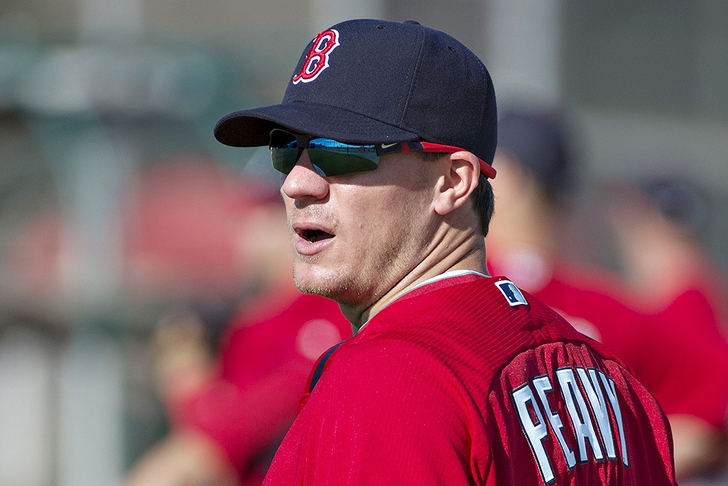 In today's Cardinals trade rumors and news bulletin, previously reported trade talks between the St. Louis Cardinals and Boston Red Sox regarding Boston pitcher Jake Peavy might have fallen through due to the teams being unable to match up on Peavy's value.

According to ESPN's Buster Olney, the Red Sox tried to pry a prospect away from the Cardinals for the struggling 33-year-old:

Peavy is currently 1-8 with a 4.59 ERA in 19 starts this season. His WHIP of 1.411 would qualify for the second-worst mark of his 13-year MLB career if the season ended today.

The Cardinals continue to look for rotation help prior to the July 31st non-waiver trade deadline, with the team also rumored to be players in the David Price sweepstakes. However, Price's value could end up costing the Cardinals several key prospects - a price tag the Cardinals are hesitant to commit to with Price's impending free agency after the 2015 season.