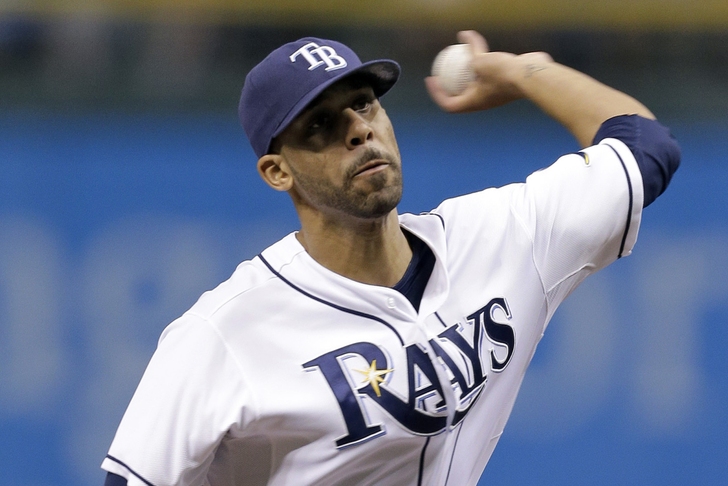 In today's Cardinals rumors and news update, the St. Louis Cardinals have been rumored to be on the fringes of the David Price trade sweepstakes for weeks now.

However, with the Rays reportedly considering retaining their ace past the July 31st non-waiver trade deadline, the Cardinals may need to put together a top-tier offer if they're looking to get back into the conversation.

According to Jon Heyman of CBS Sports, it would be in the team's best interest to do just that:

Right fielder Oscar Taveras has been called the best hitting prospect in baseball, and would almost surely have to be part of a package for Price, though second baseman Kolten Wongand young right-hander Carlos Martinez are among others that give St. Louis a stash of great under-25 talents.

While Taveras is terrifically talented, there are enough concerns that trading him shouldn't be off (nor is he believed to be off limits). Beyond that, the Cardinals have a logjam in the outfield already, with more talent to come in the form of Stephen Piscotty, James Ramsey and Randal Grichuk.

St. Louis doesn't usually have $20 million players, as Price would be next year (Adam Wainwright and Matt Holliday are close), but they could make an exception for Price.

The Cardinals have been reticent to even discuss letting go of their cache of young talent. However, with a four-team pennant race brewing in the NL Central, a move for Price could be just the over-the-top trade needed to help the Cardinals outdistance the rest of the division.