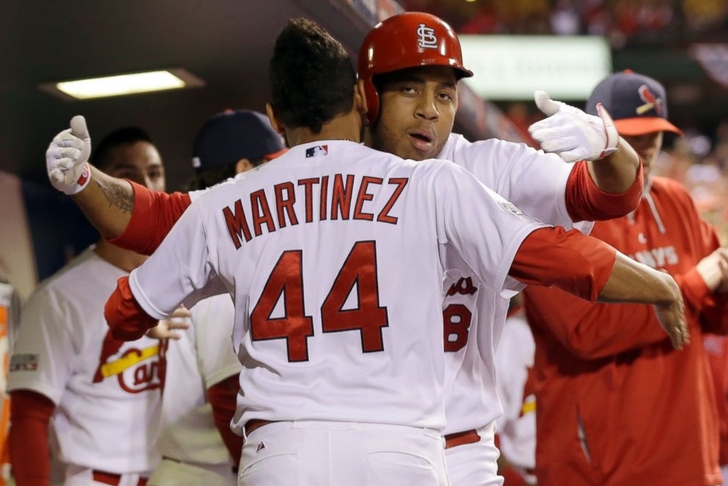 A graphic, disturbing image of Oscar Taveras reportedly taken at the morgue following his fatal accident has been circulating for several hours now, and Cardinals teammate Carlos Martinez tweeted it to his 38,000 followers on Tuesday morning before quickly taking it down.

The image was accompanied by a message, in Spanish, that translates to "Brother, why did you leave?". Taveras, 22, died Sunday in the Dominican Republic when his car ran off the road and hit a tree. His girlfriend was also killed in the accident.

You can see a screenshot of the deleted tweet here, but be warned - many readers may find it disturbing and upsetting.