3 Trades The St. Louis Cardinals Could Make At The Trade Deadline 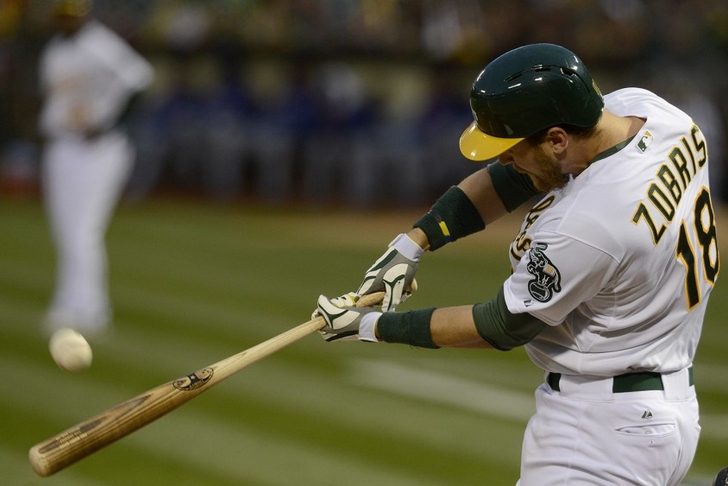 We're less than three weeks away from the 2015 MLB trade deadline, which means there are plenty of rumors swirling around the St. Louis Cardinals and what they might do on the trade market. Here are three trades they could make by the deadline:

Trade Stephen Piscotty, another prospect to Athletics for Ben Zobrist

The Cardinals are in need of another bat, and the best one on the market is Ben Zobrist. Oakland is looking for young prospects in return for him, and Piscotty might be the Cardinals' best hitting prospect. If St. Louis decides to make a play for Zobrist, chances are they won't be able to get the deal done without having Piscotty in the mix.

Oakland has been struggling all season as they sit at the bottom of the AL West, meaning they'll almost certainly be sellers at the trade deadline. They're expected to deal Kazmir, and the Cardinals have a number of prospects that interest A's GM Billy Beane. While both sides will talk about Zobrist, expect them to at least explore this deal, too.

Reed has a 5.92 ERA this season, and the 26-year-old seems to need a change of scenery. The Cardinals probably won't have to give up a lot to get him, but he would be another arm they could add to their staff.

Follow our St. Louis Cardinals team page for all the latest Cardinals news and rumors!