3 Reasons Why The 2015 St. Louis Cardinals Can Win The World Series 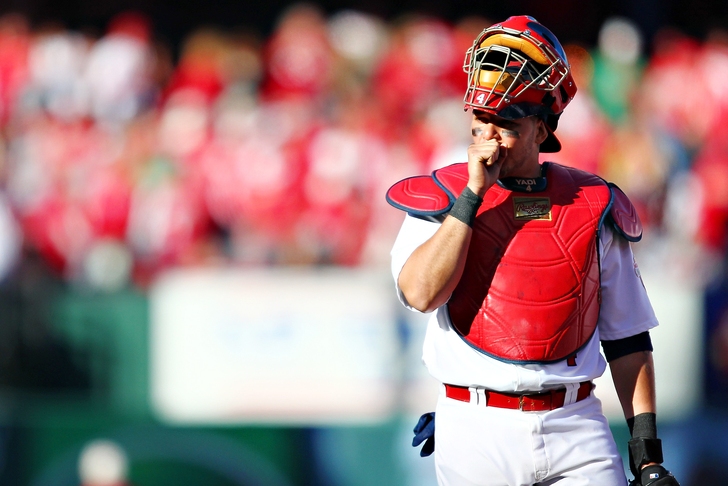 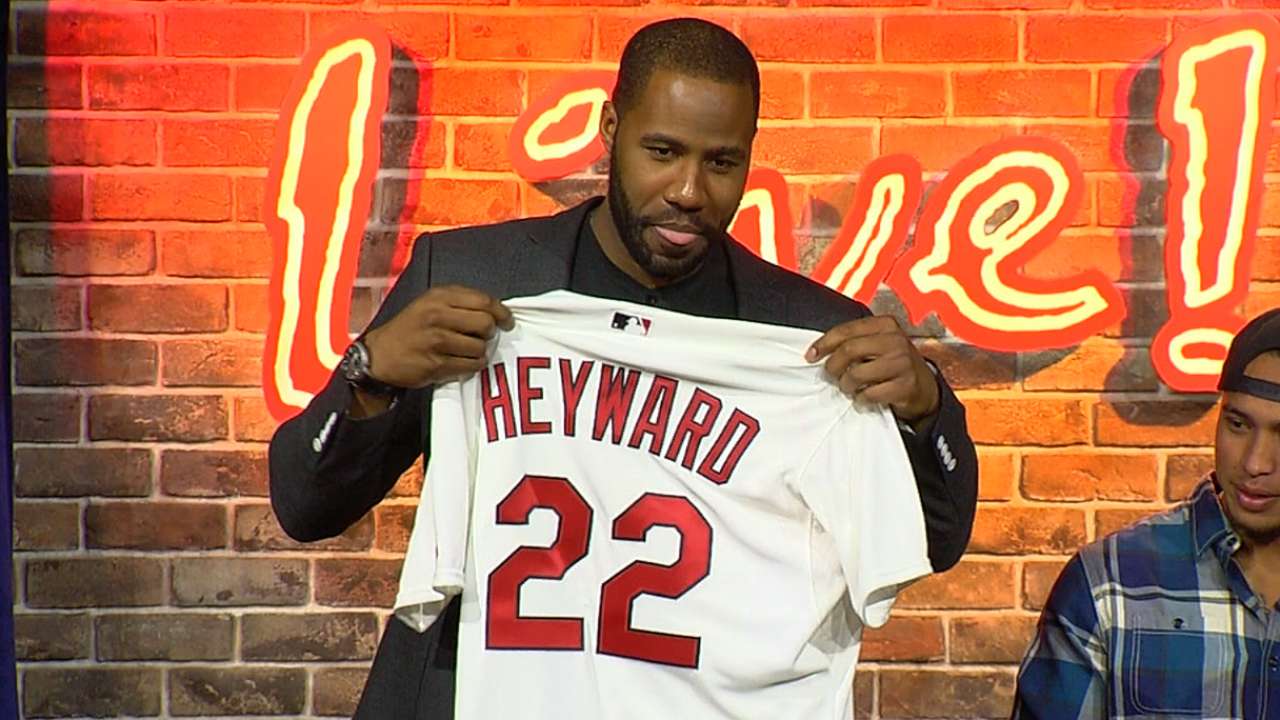 There's no team in Major League Baseball that has the proven depth from 1-to-25 that the St. Louis Cardinals possess. The addition of Jason Heyward to the starting lineup just brings another dynamic piece to a puzzle finely crafted by the team's front office. There's also the criminally underrated starting rotation that could easily go six deep with youngsters Carlos Martinez and Marco Gonzales on the back end, along with one of the team's more well-constructed benches of the past five years or so.

Wainwright had some maintenance work done on his pitching elbow this offseason, so nothing should be standing in Waino's way in 2015. Los Angeles Dodgers ace Clayton Kershaw may get all the publicity, but no one has been a more consistently elite force on the mound over the past half-decade than Adam Wainwright. If it's a big game, you can't do much better than having the tall righty from Georgia on your side.

Molina may not be the most important piece of the team's championship puzzle, but he's the one piece who's completely irreplaceable. If Molina can come back fully healthy in 2015 (and all signs are pointing that way), his unique mix of hitting prowess, pitch-framing, and top-tier leadership qualities will serve to make each and every piece that interacts with him that much better at their jobs.