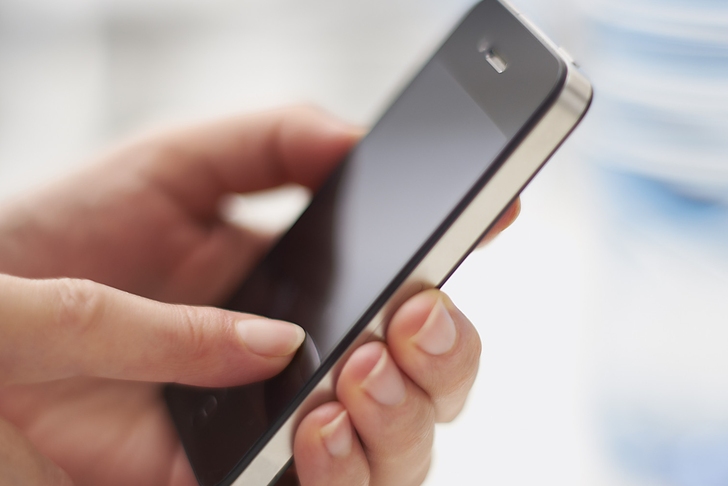 It's easy to get your daily dose of Cardinals baseball when you live within driving distance of Busch Stadium. But for those who don't call the 63102 area code home, and even for those who do, twitter is a go-to resource for in-game updates and the latest breaking news on the Redbirds.

Here are 11 accounts every die-hard Cardinals fan should follow for the complete experience!

Following baseball’s rising superstar pitcher is a treat. Not only does he provide a player’s perspective on the cities the club travels to, but he also tweets his take on other big happenings in the sports world.

Jon Jay (@jonjayU) #HighSockSunday. For that reason alone, Jay should be followed by every Cardinals fan. But in addition, the outfielder interacts a good amount with other baseball players on twitter, and the exchanges can be quite entertaining.

The best catcher in the game requires your follow. Molina’s tweets appeal especially to the bilingual crowd, as he usually tweets in both English and Spanish. But the most important reason to follow Yadi is to be reminded just how personable some athletes are.

Derrick Goold (@dgoold) Goold is the premiere breaker-of-St.Louis-Cardinal news. You’ll see the most important team updates on his twitter feed before seeing it on the TV. The lead Cardinals writer for the St. Louis Post-Dispatch, Goold also provides links to meaningful articles and takes the time to communicate with fans.

Matheny says if Kelly's absence is extended, team will then consider Martinez. Would take a piggyback start to get him ready. #cardinals — Derrick Goold (@dgoold) April 17, 2014

A Cardinals historian, Underwood is worth following for his interesting bits of information you didn’t think you needed to know until you do. He also provides his own, unshackled opinions of what’s happening in the game, so he is an essential follow for the Cardinals faithful.

Joe Strauss (@JoeStrauss) Be warned, Strauss tweets a lot. But you will love him for it. A sports columnist, Strauss strikes the perfect balance between providing insightful humor along with information vital to knowing where the Cards stand.

The Birds On The Bat (@birdsonthebat13)

The perfect account to follow for a fan’s perspective on the game. This account does an avid job providing in-game updates for those who are unable to watch, as well as asking fans their opinions on the team. It’s as close as you’ll get to a discussion forum on twitter.

When will other teams learn, DON'T RUN ON YADI! #BestCatcherInTheGame

Cardinal Nation (@STLCards_Nation) Another great Cardinals account from a fan’s point of view. This account supplies pictures to most of its tweets that perfectly say what everyone’s thinking.

Time for a competitive rivalry with the Cubs... pic.twitter.com/DIOlExwEON — Cardinal Nation™ (@STLCards_Nation) April 11, 2014

This account says out loud the things that are on the mind of every Cardinals fan, and with no restraint. It’s humorous, it’s provocative, and it’s worth your follow. Cubs fans…you’ve been warned.

If you're a Cubs fan, I feel bad for you son. They've got 99 problems...and winning is all of them.

Cardinal social media heaven? You’re there. The place to go for the most important breaking news? You found it. Looking for fan interaction? Welcome. All you need to do is follow @ChatCardinals.

Wainwright has been nothing but STERLING against the Nationals. RT if you think he continues the dominance tonight!