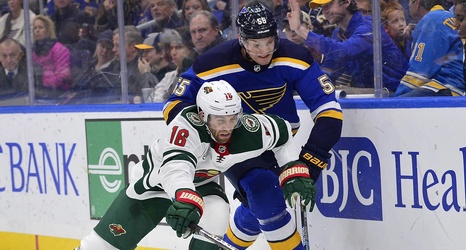 Preseason hockey is finally here, and with it the never-ending debate over whether or not we should care. It feels like every year, hockey fans split into two groups: the “fake hockey” cadre or the “let’s evaluate prospects!” clique. Personally, I’m firmly in camp number two, but this year the preseason feels more significant than it usually does.

It’s probably because we can actually see the prospects and players with our own two eyes, either live and in person, or live and on TV. That second option is a bit more convoluted than it needs to be, which if you’ve lived through the first year of the Bally Sports TV deal, should not shock anyone.