Why the first Naomi Osaka-Coco Gauff showdown did not disappoint 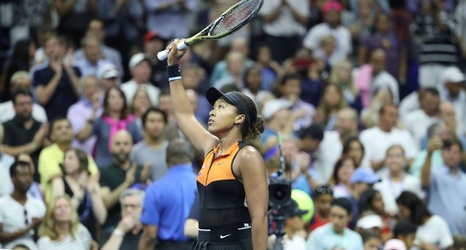 In the most buzzed-about matchup at the US Open thus far, defending champion and world No. 1 Naomi Osaka took on 15-year-old tennis prodigy Coco Gauff in a third-round clash for the ages on Saturday night at Arthur Ashe Stadium. It was the first meeting between the two, and while it wasn't exactly the best match, it set the scene for what could be a tremendous rivalry and friendship for years to come.

With Rod Laver, Gayle King, Giancarlo Stanton and Aaron Hicks among the notable fans in attendance, Osaka reminded the crowd why she's the top-ranked player and a two-time Grand Slam champion, winning 6-3, 6-0 in just over an hour.