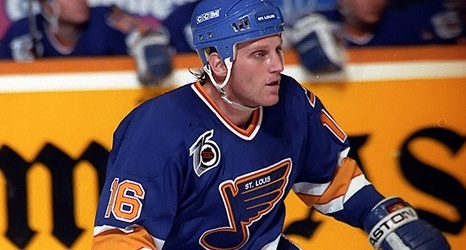 ST. LOUIS - On March 31, 1991, Brett Hull capped off of one of the greatest offensive seasons in NHL history. The play took on an unusual progression. It began with goaltender Vincent Riendeau, who recorded all of four assists during his 184-game NHL career, moved to Paul Cavallini of “Flying Cavallini Brothers” fame, and ended with Hull beating Minnesota North Stars netminder Brian Hayward.

It was the final bang in a record-setting fireworks display – an 86-goal season.

See full article at Official Site of the Blues