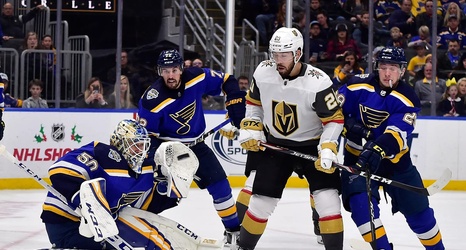 The Blues, through two games in Edmonton, have scored one goal. One of those games was an exhibition, the other is a round-robin game with little consequence outside of playoff seeding. Both games can be viewed as warm ups, trying to get acclimated to being back to play. Other teams, especially the Chicago Blackhawks and Edmonton Oilers, who view goaltending as optional in their series, are scoring with aplomb. The Blues in their first round-robin game focused on shutting down a high-octane Colorado offense. They succeeded for the most part, until Kadri’s literal last second goal ended it in regulation.