St. Louis Blues Return To Scene Of The Crime In Winnipeg 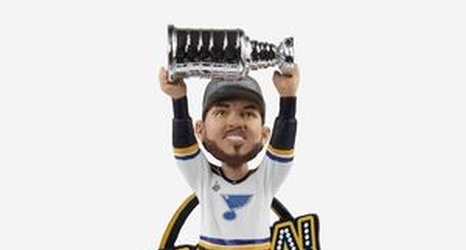 Winnipeg Jets fans might have the Manitoba police on speed dial as soon as the St. Louis Blues crossed the provincial border. The Blues have stolen victories from the Jets the last couple times they have played in the Bell MTS Place.

Of course, Blues fans remember well the big playoff comebacks achieved in Winnipeg. Jaden Schwartz scoring in the final minute of regulation was the ultimate robbery when the Jets thought they had a win in hand just minutes prior.

Including playoffs, the Blues have won their last five games in Winnipeg. All of them were one-goal differences.