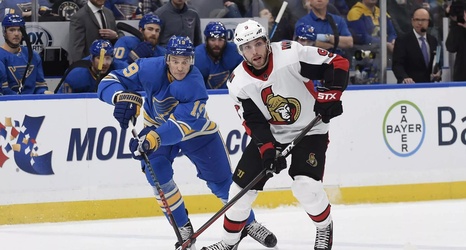 It was announced early on Friday that Bobby Ryan is being waived for the purpose of a buyout. The long-time Ottawa Senators forward had a staggering $7.25 million cap hit and was due an admirable amount of salary for the remainder of his deal as well.

But the buyout is still a shock. With his contract off the books, Ottawa now has $43.3 million in cap space and is only paying out roughly $31 million in salary next year. Those are insane numbers for an NHL franchise. With Ottawa now somewhere around $15 million off from being at the cap-floor, it seems weird that they’d let go of any pricey contracts.