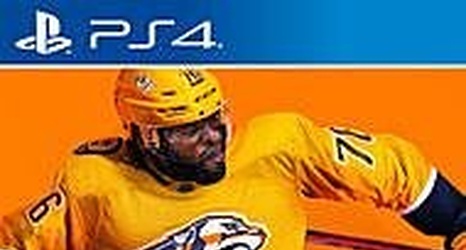 Through most of the history of the two franchises, if you told fans the St. Louis Blues would end up like the St. Louis Cardinals, those fans would be overjoyed. How could you go wrong with a comparison to a team that has won 11 world championships and several more league pennants?

Unfortunately, the comparison does not end up so well if it happens now. Of course, there are still paths and ways this might change, but the likeliest scenario for the 2021-22 Blues is that they end up like their neighbors, which means full of promise that does not pan out because too much needed to happen.