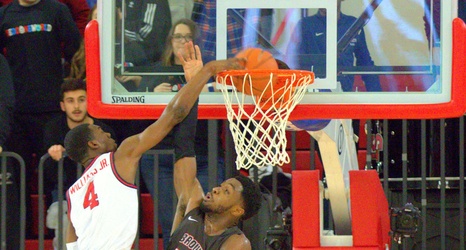 A bored St. John’s team ran out to an early lead, let Brown back into it, then slammed the door on a comeback winning 82-71.

In what may be becoming a troubling trend, LJ Figueroa struggled to stay on the floor early due to foul trouble, picking up two in the first four minutes, and Mustapha Heron’s funk continued through the first half. In the past two games against Saint Peter’s and West Virginia, Heron has shot a worrisome 31% from the floor, and that trend continued with 36% conversion percentage from the field in the first half.