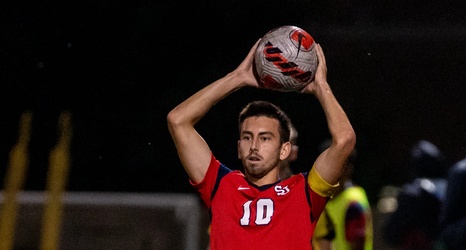 Both the men’s and women’s soccer teams took advantage of a shot in the NCAA Tournament this season. And while both teams fell within hours of each other yesterday to #1 seeds in the tournament, their postseason runs are a point of pride.

The St. John’s women’s soccer squad stepped into unprecedented territory with a berth into the Sweet 16 of the NCAA tournament, taking the program further than ever before. Their journey into the third round is detailed below; and the men’s run to the second round is after.