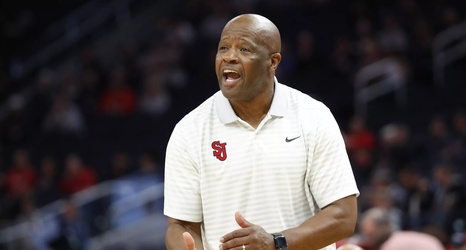 St. John’s transition game got them out to an early lead, and that lead paired with just enough at the end held off the late charge by the Arizona Wildcats, 70-67.

The next team on Arizona’s schedule is the Sun Devils of Arizona State. Unfortunately for Arizona, they experienced a different kind of hell from St. John’s tonight that the Sun Devils won’t provide.

In a game where the Johnnies opened as 11.5 point dogs, the Johnnies came out forcing turnovers and asking questions later. For most of the first half, the Wildcats looked uncomfortable with the pressure and coughed up the ball 10 times prior to the break, despite only averaging fewer than 12 per game coming into tonight.