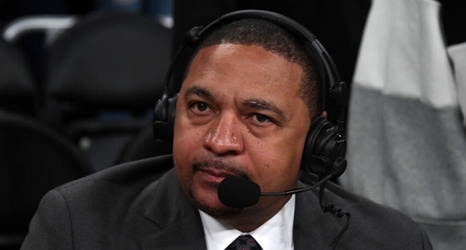 Former St. John’s basketball star Mark Jackson will be inducted into the school’s Hall of Fame.

It will be an eventful weekend in late October for the St. John’s basketball program as the school announced it will induct former star player Mark Jackson into its Hall of Fame.

The induction will take place on Saturday, October 23, as a part of the university’s Homecoming Weekend, one day after the unveiling of the statue of legendary head coach Lou Carnesecca.