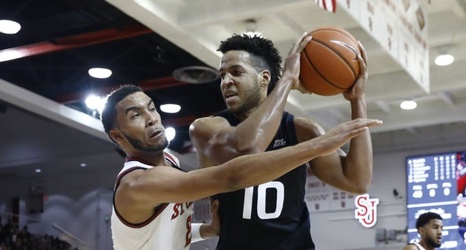 The St. John’s basketball program was not respected in the preseason rankings and honors in the Big East Conference.

Basketball season is finally back as the Big East Conference gets set for its men’s basketball media day on Wednesday morning.

However, St. John’s was not respected at all with the Preseason Coaches Poll as the Johnnies came in at No. 9 in the 11-team conference.

The Villanova Wildcats are atop the poll to begin the season in the Big East as Jay Wright‘s program received nine of the possible eleven votes from the head coaches as the Creighton Blue Jays received the other two.