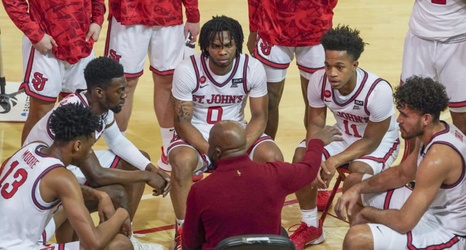 St. John’s basketball looking to give its head coach a milestone victory against Butler.

The St. John’s basketball program is the hottest team in the Big East Conference but they are playing for more than a chance to extend its winning streak and chase down an NCAA Tournament bid on Tuesday night.

Anderson, who is in the midst of his second season in Queens, has never suffered a losing season as a head coach and doesn’t appear to see his first this year despite a rocky start to Big East play.