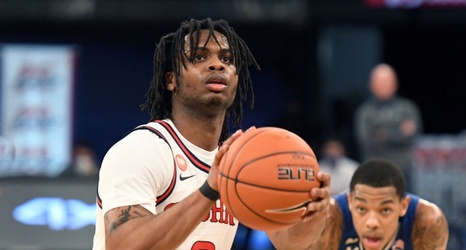 A massive non-conference showdown is coming to the St. John’s basketball schedule next season.

In recent years, the St. John’s basketball team is not scared of scheduling major non-conference games on its schedule and the 2021-22 season will be no different.

Already with the Pittsburgh Panthers on its slate of games for next season, multiple outlets have reported that the Johnnies will host the Kansas Jayhawks in the Big East vs. Big 12 Challenge in the winter.

The game will be played at the new UBS Arena on Thursday, December 2, the new home of the New York Islanders, and it will be the first college basketball game played in the arena.