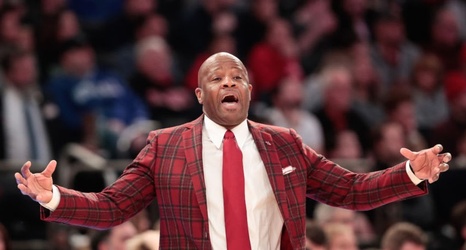 The Big East has released the first part of the conference schedule and the St. John’s basketball program will open up against Connecticut.

Ahead of Big East Media Day, the Big East Conference released the December slate of games.

The league has been talking about getting in around four league games prior to the start of the new year and the schedule release confirms the conference’s ambition.

St. John’s will open up its conference year against the Connecticut Huskies on the road on December 11.