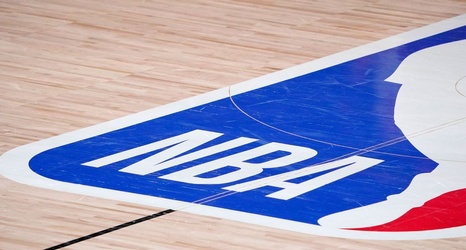 NBA general managers are working to finalize the formation of a professional association that would collectively support executives with access to legal defense funds, lawyer referrals and PR professionals, sources told ESPN.

Over the past several months, the league's GMs have formed a steering committee to create a constitution, opened an LLC and informed the league office of their intentions to form a group similar in purpose and structure to the National Basketball Coaches Association, sources said.

While these steps originated in March and predate the organizational investigation into Portland Trail Blazers president of basketball operations Neil Olshey, that situation has further convinced front office executives of the need for such an association, sources said.