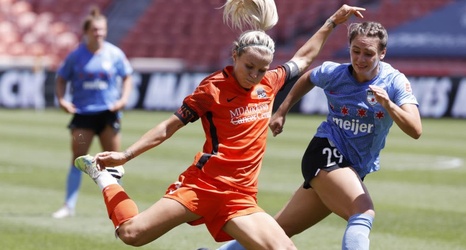 Daly was named to the Great Britain squad on Thursday afternoon.

The former Red Storm forward had an incredible three-year run in Queens from 2013-2015 scoring a program-record 50 career goals and totaling 111 points.

Daly played a key role as a senior in the 2015 Red Storm team that won a record 15 games while scoring 19 goals as the Red Storm claimed the Big East Regular Season Title and earned an appearance in the NCAA Tournament.