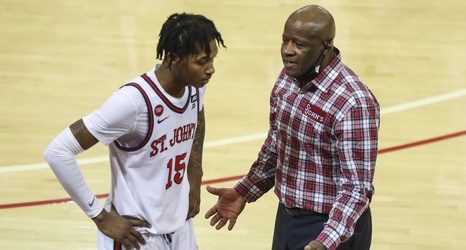 Today, St. John’s and the Big East may have released the schedule... but fans of the Johnnies are also hearing about a lawsuit filed by a former assistant coach against head coach Mike Anderson.

According to the complaint filed by Wigdor LLP and obtained by Sports Illustrated, DeMeo alleges accommodations around his heart condition was the reasoning behind his abrupt termination at St.