Why Are Esports A Viable Alternative To The Real Thing? 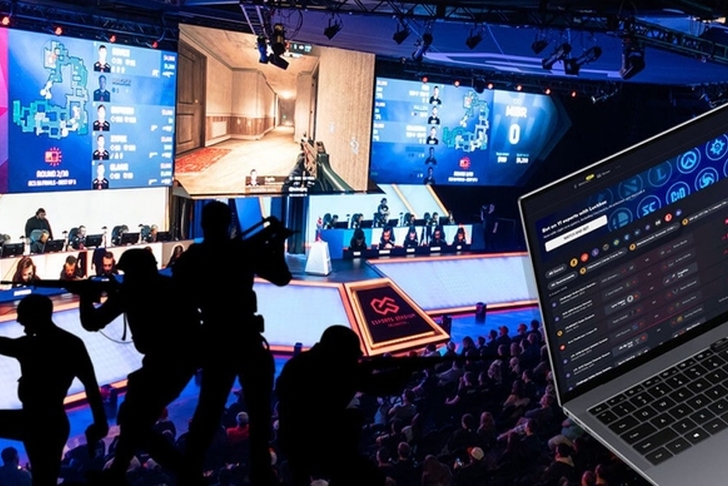 If there’s a sporting trend which has come on leaps and bounds in recent years, it’s esports. Previously known to many people as ‘just competitive video gaming’, it’s now a multi-million-pound industry on a global scale.

In 2020, reliance on alternative sporting events and avenues grew more than ever before. Esports present a lucrative and interesting alternative to the real thing. They are easy to bet on and follow, too. Let’s consider the evidence why the phenomenon has grown into a genuinely intriguing option.

There are more and more ways for people to bet on esports than ever before. For example, interested punters can bet on esports online here, choosing between a variety of popular games and titles.

It’s safe to say that competitive games are just as unpredictable as real sports. What’s more, the esports scene isn’t fixed by as much physicality as traditional football, cricket and more.

With the world growing ever more fluid, and smaller, thanks to the internet, it was only a matter of time before the world of sport followed.

Therefore, there’s likely to be more opportunities for esports now than ever before. That, if nothing else, means the scene is likely to be a viable alternative compared to the real thing.

Want to follow the real thing as well? Check out the latest NFL & NBA news & rumors via Chat Sports on YouTube!

You only have to look at a few of the numbers comparing esports and traditional sport to see why more and more of us are investing in the new standard.

In 2019, it was estimated that around 194,000,000 people watched esports across the globe. While collective, that puts the 2019 figure for the Super Bowl – a rough 98,000,000 – in the shade. Motor racing still leads global audiences at double the esports figure, but this is only building.

By 2021, it’s estimated that esports will be an industry worth more than $1.6 billion. That’s hot on the heels of the NHL, which in 2017 was worth $4.5 billion. Given 2020’s sporting hiatuses and the reliance on esports fixtures in recent months, we’re only going to see a bigger tip in the gaming leagues’ directions.

All types of sport require different types and level of skill – this much should be obvious. However, esports offer nearly endless variations on skill and aptitude.

For example, a strategy game such as League of Legends is an entirely different affair to virtual football tournaments through FIFA. Different games require different skill sets.

What’s more, it’s bringing a different league of sporting heroes to the fore. Those who may not be proficient in other, traditional sports may finally find their niche in competitive gaming.

Ultimately, 2020 has brought esports to public attention, worldwide, more so than ever before. Therefore, now is the time for sports fans to start considering gaming as a genuine alternative.

Who knows what 2021 will hold for sport? One thing’s for certain – esports won’t be going away any time soon. That’s never going to be a bad thing.