US Opens Up A Market For Legal Sport Betting 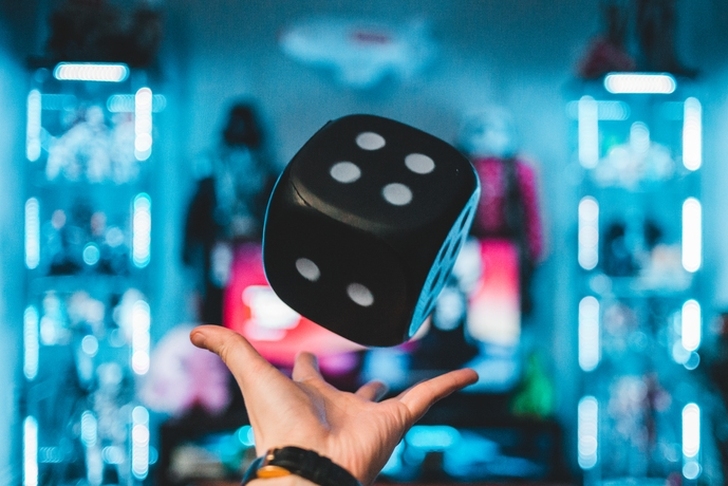 Even for people outside of the United States, the Super Bowl – which is next taking place on 12th February, 2023 – is a big deal. It demonstrates the best NFL teams taking on each other in an event which is filled with lights, action, drama and entertainment. In 2022 alone, there was an estimated worldwide audience of 208 million – with 99 million of those living in the US – and this is only set to increase as it has been doing year-over-year.

For legalized sport betting and the prospect of its market growth in the US, there is something to be found here. With more and more states beginning to legalize both in-person and online betting – over two dozen have already made the jump – many have been asking exactly what the future of betting looks like in the US and just how big the market might grow. During the Super Bowl in 2023, the AGA (American Gaming Association) has estimated that a record number of 46.6 million American adults are going to wager bets on the victor. This would be up by 3% when compared to 2022. In this way, not only is the Super Bowl a hot pot of American sport and entertainment, it is a stark indicator of how the betting market is opening up and gripping America by storm.

The Appetite For Sports Betting In The US
Forget about the Super Bowl for a second. According to a recent survey, 47 million Americans plan to place at least one bet on the NFL this season, and this number would only rise if MLB, NBA and NHL seasons are factored in too. Since the very first legalization bill – Delaware was the first state to pass an online gambling law, whilst New Jersey was the first to introduce legalization – the market for legal sport betting has been rising exponentially, to the point where only a handful of states do not allow both in-person and online sports betting - there are a few which allow one and not the other.

The Market And Where It Could Go
The sports betting market in the US was estimated at 76.75 billion last year, and by the end of 2022 it is predicted that this will have risen by nearly 8 billion. Much of the market’s success can be factored down to legizlation from the Senate, as well as a rise in eSports betting which took hold over the course of 2020 to 2021. Technology has a significant impact on many industries, and it appears that the US legal sport betting industry is feeling all of those benefits. From 2022 to 2030, the compound annual growth rate (CAGR) is predicted at 10.2%, meaning the market size could be as high as 182.12 billion by 2030.

Of course, just as it is hard to bet on a Super Bowl team – or who will appear with Rihanna at the LVII Half Time Show – , it is also hard to predict just how successful this market could become. If one were to imagine a time where all fifty states in the USA have both in-person and online betting legalized, then it’s easy to foresee this market flourishing, but there are still several states which are yet to follow the trend. For now, however, all bets are on, not off.