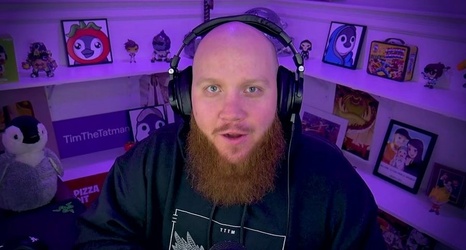 After nine years on Twitch, TimTheTatman, one of the most popular streamers, has decided to leave the platform and join YouTube Gaming. Here’s why.

On Twitch, streaming is all about the follower count. There is no more money to be made with 3 million followers, but on YouTube Gaming, things are different. With advertising revenue that nearly doubles what Twitch makes for their top streamers, it doesn’t surprise that TimTheTatman has switched streams just a few days after the release of YouTube Gaming. By leaving Twitch thousands of his fans will be left behind in order to come over to YouTube Gaming with him.