The first teaser for PUBG Mobile version 1.6 has been released 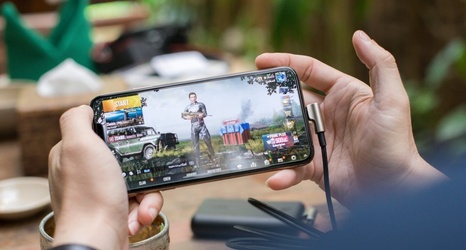 Tencent has released the first teaser for PUBG Mobile version 1.6, which is set to premiere later this month. The update will bring a fresh new look for the game with an even more realistic map than before. The teaser also shows off some of PUBG’s new features, including the ability to commandeer vehicles, customizable character accessories, and player-vs-player mode. It’s set to be out on PC through Epic Games’ launcher on March 6th, but it’ll take longer for Sony’s consoles to get access.

The latest version of PlayerUnknown’s Battlegrounds has quickly become one of the most popular games in the world.