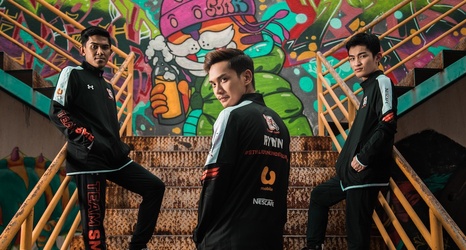 The deal will see all of the players that compete for Team SMG donning branded apparel manufactured by the organisation’s new partner.

Team SMG fields rosters in mobile titles Mobile Legends: Bang Bang and PUBG Mobile, as well as Riot Games’ newly-released VALORANT. Despite being located in different countries – mobile competitors are in Malaysia, whereas the VALORANT roster is in Singapore – all of the players will be kitted out through this deal.