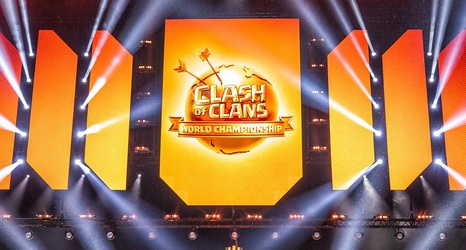 Regarded as one of the most well respected and storied esports organisations of all time, OGN has hosted many of the greatest esports tournaments and matches. OGN has since expanded outside of South Korea and now offers programming and production services for a wide variety of games, including PlayerUnknown’s Battlegrounds (PUBG), Clash Royale, Hearthstone, and more.