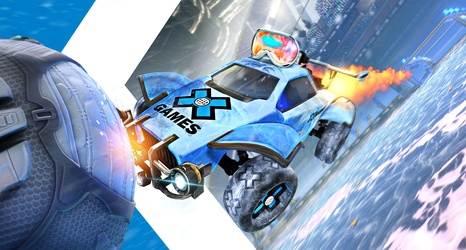 Rocket League developer Psyonix has teamed up with ESPN’s X Games to celebrate the upcoming X Games in Aspen.

According to the release, Rocket League will host a new Rocket League Championship Series (RLCS) X Regional event for North America at the competition. Moreover, X Games-inspired items will also be made available in the title’s store.

In addition, the regional competition has been confirmed as a part of the RLCS X’s circuit, alongside being an official X Games Aspen event.