Opinion: Esports may be the perfect military recruitment tool but there are warranted concerns 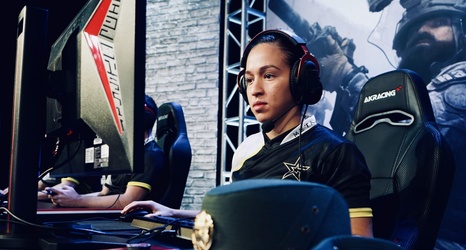 Entertainment and the military have always existed hand-in-hand. The “heroics” of war have been highlighted in film, both as fictional, glorified images of battle, and as prominent recruiting tools in the 1940s, 1950s, and 1960s.

In the 1980s, paid commercials about the Army, Navy, Air Force, and Marines would break up football games. The movie Top Gun helped the military receive over 20,000 applicants, primarily in the Navy.

Military advertisements were carefully targeted toward potential recruits. Men who played football could run and jump. Their athleticism was compared to the physical attributes of soldiers in war.