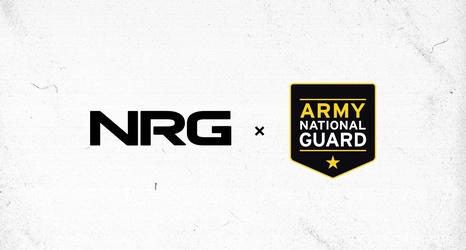 No details were released about the terms and length of the deal, but the news follows last week’s announcement that NRG’s Call of Duty League franchise Chicago Huntsmen had partnered with the U.S. Army.

The National Guard has its own esports teams and soldier streamers, plus the federal military reserve force recently formed a partnership with Complexity-Limit to sponsor content around World of Warcraft’s Mythic Dungeon International.

The Call of Duty League’s Chicago Huntsmen announced its own United States Army partnership on June 18th via Twitter.