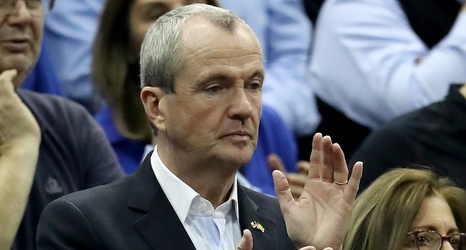 Speaking at SBC’s Betting on Sports America conference in Secaucus on Wednesday, Murphy reported that New Jersey has collected $2 billion in sports wagers since betting became legalized last June. Some experts have told him, he said, that Jersey might surpass Nevada’s total handle “as early as next year.”

Murphy acknowledged that the additional $1.5 million in monthly tax revenue is a relative pittance compared to the state’s $38 billion annual budget.