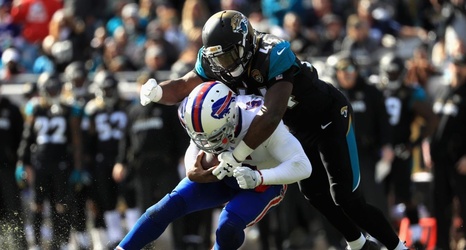 A new study by researchers at the University of Buffalo published in the Journal of Head Trauma and Rehabilitation is calling into question the perceived link between contact sports and the later development of brain disease. An assessment of 22 former Bills and Sabres players found no significant evidence of early-onset dementia that might be a sign of chronic traumatic encephalopathy.

While the group of retired NFL and NHL players believed themselves to be suffering from cognitive impairments, no significant differences were found between them and control subjects who did not play contact sports. The study used neuropsychological tests and questionnaires as well as structural and functional imaging techniques.