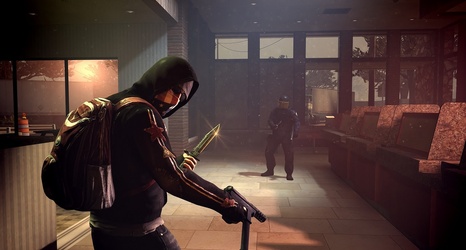 A personalization layer of CSGO agents has been added today’s update. Patches which can be added to any agent have been introduced. Like weapons stickers, the patch can be removed but can not be recuperated once it is applied.