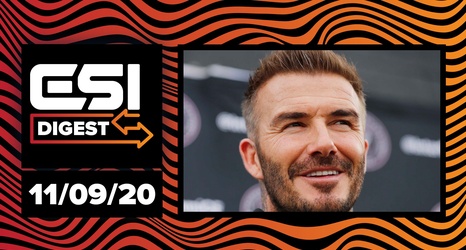 Each week, ESI Digest breaks down the weekly happenings in the esports industry, making sense of things so you don’t have to. As well as being housed on YouTube, ESI Digest is available on all major podcast platforms and is also available in written form below.

This week on ESI Digest, we cover Guild Esports’ plans for an IPO, Under Armour sponsoring Team SMG, Fnatic replacing Rivalry with Parimatch, and Jackson Wang investing in Victory Five.