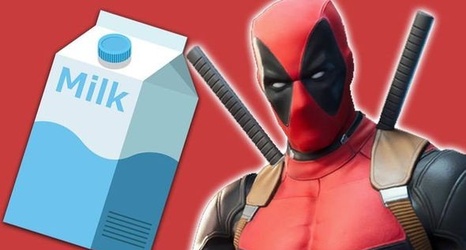 Epic Games and a new Battle Pass launched a brand new season. To everybody’s surprise, the not so secret skin for the season was revealed by Deadpool. We don’t know yet when the skin will open for Fortnite Deadpool, but we know that we’ll be facing two challenges a week.

For Deadpool’s first week of challenges, players had to locate the letter from Deadpool to Epic Games and “thank not the bus driver.” Those two challenges could be completed in a matter of minutes, and all of the challenges in Deadpool Fortnite only take a few minutes.

We are shortly going to have the 2nd week of Deadpool challenges, but we know what the two problems are in front of us with data miners.