Fanatics raises $1.5B at a $27B valuation as it evolves into a ‘digital sports platform’ 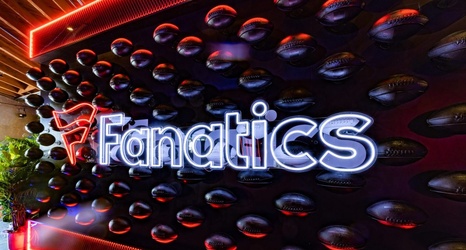 Fanatics’ latest raise shows there is tremendous value in appealing to sports fans.

The Jacksonville, Florida-based company confirmed today that it has raised $1.5 billion in funding at a $27 billion valuation, which marks a 50% increase from a valuation of $18 billion at the time of its previous raise last August.

Notably, the NFL was the “single biggest investor” in the latest round, with a $320 million contribution, according to the company. More than half of the investment came from “strategic partners,” including leagues, players associations and team owners, Fanatics added.