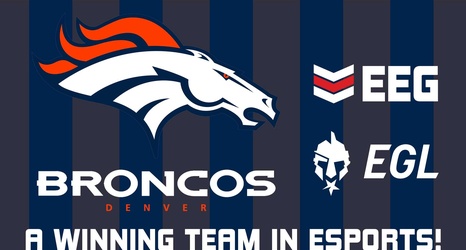 As part of the agreement, EEG will operate Madden NFL esports tournaments for the Broncos by utilising the company’s Esports Gaming League (EGL) platform.