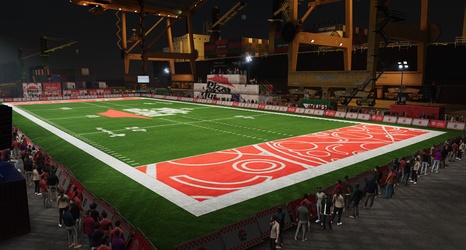 The EA Sports Madden NFL ‘The Yard’ Invitational will see a mix of professional players and influencers battle it out in a ‘unique team-based competition’.

Using the popular ‘The Yard’ mode from Madden 21, the tournament is said to re-imagine gameplay by introducing teams and more collaborative strategies in a structure that could be used in future Madden Championship Series events.

According to the release, competitors will be able to design their own jerseys and avatars.