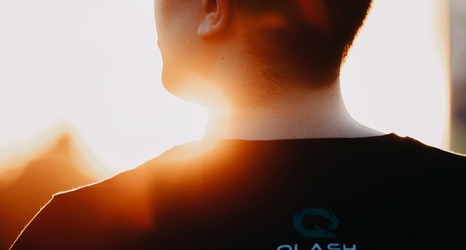 Bucks Gaming, the NBA 2K League affiliate of the NBA’s Milwaukee Bucks, announced this week that it has allied with European organisation QLASH to hold a competition.

The QLASH & Bucks Gaming Pro-Am EU Showdown is already underway and will run through November 6th, featuring 16 teams in a league format.

Petar Tchavdarov, Head of Partnerships for QLASH, commented in a release: “We are excited to be working on a large-scale European event around NBA 2K, using it as an entry point to the scene and allowing us to grow from there.