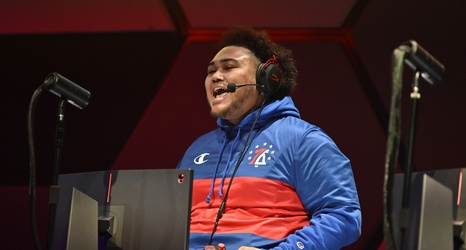 Along with the content series, the two parties will run a number of events and activations around careers in esports.

Through the partnership, the six-part digital content series will profile the 76ers GC players and chronicle their background and journey to where they are today. The series will explore their lives, talents and interests as professional 2K League players. The first episode will feature 76ers GC Shooting Guard Alexander “Steez” Bernstein and is scheduled to debut later this month on 76ers GC and Saint Joseph’s social media accounts.