NFL Teams Employ The Help Of Tech To Combat Injuries 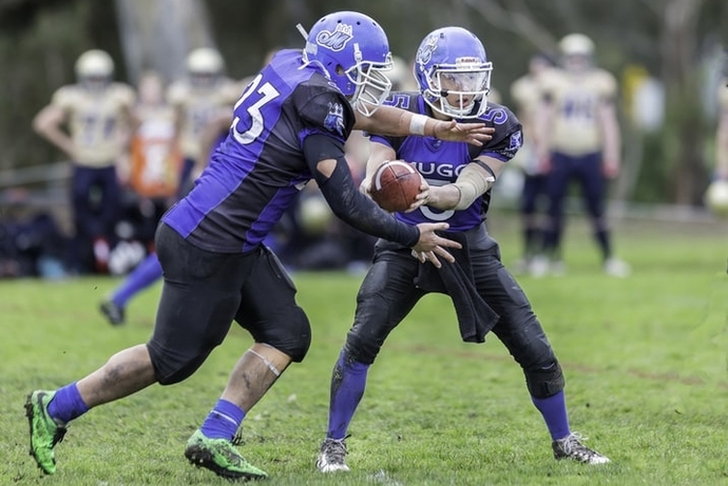 What do Amazon Web Services and NFL teams have in common? According to the latest tech reports, both have an interest in combating some of the most  common injuries experienced by NFL players. AWS and Seattle Seahawks have joined forces in a bid to reduce head injuries like concussions, with the help of sensors and other technology that monitors pressure and movement. While this will go a long way in terms of preventing injuries and reducing the time it takes to heal, there are also other methods NFL players like Dak Prescott use to reduce the healing time.

Tending To The Most Common Areas For Injury
Exercises such as yoga and pilates are making waves among NFL players, thanks to their ability to build up muscle around knees and ankles, two of the most common places of injuries for players. Knee injuries account for around 20% of all injuries in the NFL, and for the most part, players often choose to push through the pain and continue playing. While it may be hard to convince a player to take the time needed to heal, sometimes the injury forces the player into injury rehab or retirement. Some of the most common treatments for knee injuries include surgery and physical therapy; however, if there is a way to prevent the injury, it should be used.

Using Substances That Promote Healing
For a professional athlete, it’s important that healing takes place as fast as possible to ensure that there is very little downtime, especially in season. But not all substances are safe or allowed for professional athletes, and while peptides and anabolic agents can cut down the healing time, they might also be on the World Anti-Doping Agency banned list. It’s best to confirm with an anti-doping agent before taking a substance to ensure that there are no discrepancies. The BPC-157 benefits include a quick releasing peptide that speeds up recovery, and this compound is not listed on the WADA list. However, it still needs to be referred to a doping agent to ensure that there are no issues for the player.

Employ Preventative Measures
One of the most important campaigns of our generation when it comes to sports, is the Stop Sports Injuries Campaign. This campaign is set in motion to improve the longevity of a player’s career and provide them with the necessary tools and information to prevent injury. Equipping players from a young age is at the heart of the campaign, as a repetitive injury usually starts well before players even set off to college, let alone get drafted to the big leagues. As part of the campaign, players learn about proper warm-up techniques to ensure their muscles and tendons are able to react the way they should. Cool-down techniques help muscles to heal and repair before the next match or training session. The educational material of the campaign also focuses on other important but often overlooked aspects, such as overheating.

While there is a lot of pressure on NFL players to carry their teams, especially during the season, it’s also important to pay attention to injuries and get help when needed. Getting the right help could possibly prolong a career instead of cutting it short.