Key Numbers To Know When Betting On Totals 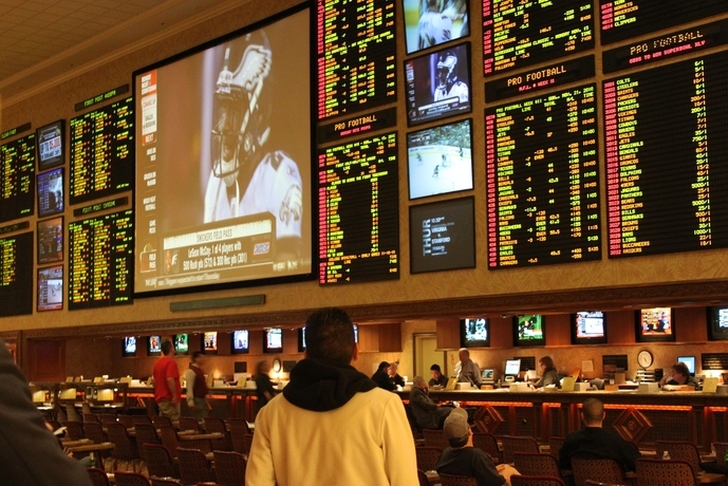 There are certain concepts that we have all heard of but very few of us can actually explain and use in practice. In the field of sports betting, such a notion are key numbers alluding to the most common victory margin and the total number of points in a match or game. Both aspects are entirely dependent on the scoring system of the particular sport with key numbers’ influence being most palpable with respect to American football and the NFL in particular. Understandably, in sports such as hockey or soccer, where only one goal is scored at a time, the importance of key numbers is significantly lower.

On the other hand, in disciplines like football and basketball, where players score a different number of points depending on the type of action, the concept becomes important, especially in relation to betting. Just in case, we will specify that the two betting markets in which key numbers play a big role are Point Spread and Point Totals (Over/Under). Knowing the most commonly occurring results helps online punters place their bets on or close to these numbers and thus predict the final score more accurately.

Key Numbers and NFL Games Betting
Over and under bets in NFL are among the popular forms of wagering punters can benefit from while betting on American football. The goal of NFL Totals betting is to make a prediction regarding the cumulative number of points scored by both teams. Online bookmakers set the line and you have the option of betting if the points actually scored will be below or above that line.

Now, let’s get back to key numbers. Given that points in NFL games are scored in certain increments some point differences are far more likely than others. The most important numbers related to games from the National Football League are-

3 - indicates the value of one field goal. This is the lowest value score but at the same time, the most common since around 15% of all NFL games’ results are determined within this tight range.

7 - indicates the value of a converted touchdown. According to the NFL's official statistical data, this is the second most frequently occurring victory margin with a ratio of around 7%.

10 - the most important key number in terms of score combinations (field goal + touchdown).

Although the above numbers are mainly discussed with respect to Point Spread betting, they are the perfect reference point for understanding the concept of NFL key numbers. As for total scores, the numbers mostly seen after the end of games are 41, 37, 43, 44, 51, 33, and 47. Take a look at the below table showing the final results of all games within Week 18 of the 2021 NFL season.

Point totals of four of the games are exact key numbers while most of the others do not deviate by more than two points. If you come upon a bookmaker that has set the bet line just over a key number, you are facing a great opportunity that we advise you not to skip. The right move is to place your wager on the Under option. Conversely, if the threshold determined by the bookie is slightly below one of the NHL key numbers, you should think of placing an Over bet.

Key Numbers in College Football Point Totals
For the not-so-educated punter, there is a sign of equality between American football and the NFL. However, this is far from the case. Quite a few online football bets are placed on college games, which, although not so well known to the general public, are of interest to passionate sports fans. Game rules are precisely the same as with the NFL, which, however, cannot be said for the points usually scored.

What is typical for college football games is the presence of unstable performances and a significant mismatch between the overall abilities of the best and weakest teams. That is why college games are considered to be less competitive with a higher total number of points being usually scored (55, 51, 45, 59, 58, etc.). The strategy for their implementation in online betting is the same as with the NFL, just do not forget key numbers are different.