An Insight Into The Differences Between eSports And Fantasy Sports

Over the past decade, eSports and fantasy sports have become all the rage. The rise of digitalisation has seen both markets record unprecedented levels of success, surpassing all prior expectations. Given their nature, it’s hardly surprising that they’ve piqued the interests of global sports fans. However, the two are distinctly different. So, let’s take a look at each and consider which is the best option to explore based on personal interests.

How Do They Differ?

According to a definition from British Esports, esports describes an electronic form of competitive gaming. Unlike in years gone by, this concept relates to human-versus-human gameplay, as opposed to human-versus-AI. Because of the market's competitiveness, it’s quickly becoming one of the fastest-growing entertainment industries of the 21st century. Interestingly, according to Strive, eSports was forecast to be worth just over £800 million in 2020, which was a 15.7 per cent growth from 2019.

Fantasy sports, on the other hand, contrasts significantly from competitive gaming. By definition, CNN describes the ever-popular activity as a digital selection process, allowing players to select a team based on real-world statistics and relative values. Through signing-up to a relevant platform, users are typically able to join either private or public leagues. In this regard, while you do play against other players in fantasy sports, success is dependent on external factors outside of your control, unlike eSports. 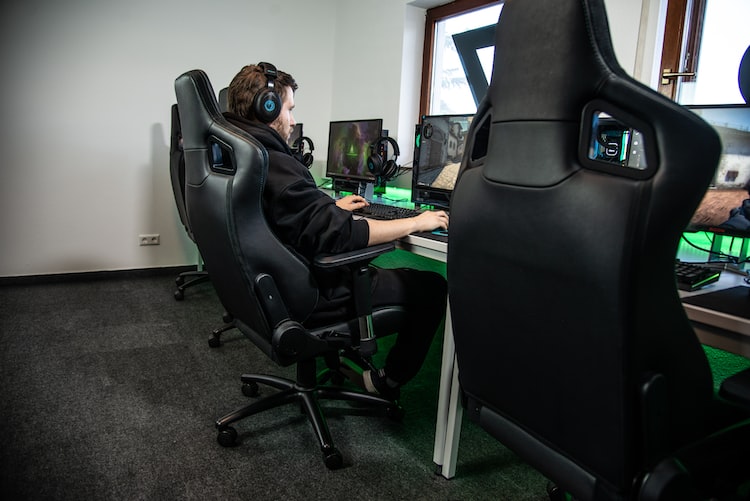 Which Is Better Suited to Your Interests?

For those who enjoy a hands-on approach to sports-related gaming, eSports may be more favourable. Following its rise to prominence, competitive gaming has become a global phenomenon with sports-related titles at its very core. For football fans, although eSports doesn’t have the intricacy of a numbers-driven approach, it’s competitiveness and diversity makes it an attractive proposition. For example, Betsafe eSports odds cover a range of FIFA-related markets, such as FIFA: eSports battle and League Pro Efootball. However, as the operator showcases, the sector isn’t limited to traditional sports video games. Users can also explore strategic alternatives, such as Dota 2 and League of Legends, and first-person shooters, like Counter-Strike: Global Offensive. This showcases how eSports is perfect for those who have interests outside of sports.

Sticking with football, if that’s your sport of preference, passionate supporters may prefer the more thought-provoking nature of fantasy sports. In the build-up to a new season, this option can raise excitement by making fans feel closer to the action. Barclays’ and Sky’s Fantasy Premier League developments, for example, are accessible both on desktop and smartphone, making it an immersive option for those on the move. In many ways, this expands on the appeal of popular pre-existing entertainment streams, such as FIFA and Pro Evolution Soccer, as well as Premier League betting, which also aid in enhancing top-flight excitement. 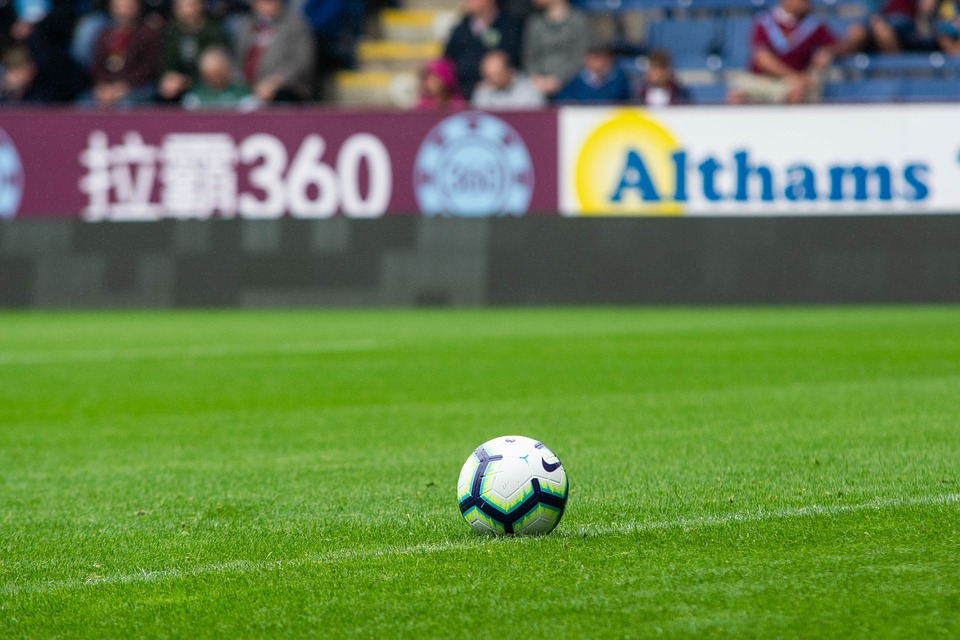 What Does the Future Hold?

In the coming years, sports fans may not have to choose between either activity, with a combination of the two looking increasingly likely. At the time of writing, Esports One are spearheading this concept, allowing users to build a digital roster consisting of their favourite eSports players through a numbers-driven approach. Ultimately, this shows that a merging of the two is possible and that such a concept could revolutionise both traditional eSports and fantasy sports over the coming years.