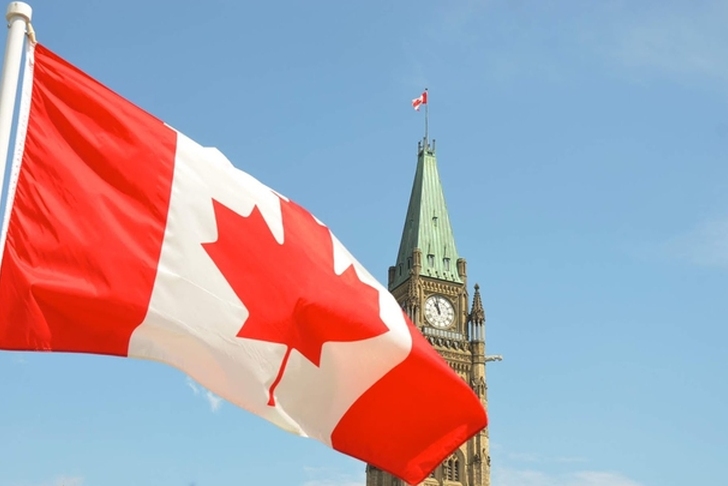 Recently, the Canadian Senate has adopted a law that allows one-time bets on sports events. Before that, it was possible to bet money on only a few matches in the country. What happened in the Senate, and what does it mean for regular players - read below.

The Update You’ve Been Waiting For
“The update you’ve been waiting for: Bill №C218 has been formally passed in the Senate and will become law in the coming days. I am honored to work on legalizing betting on selected events in Canada,” Canadian senator David Wells tweeted.

Canadian Gambling Association President Paul Burns said the law was the culmination of a process that began more than a decade ago. The draft was promoted by large sports organizations, local authorities, as well as tribal and commercial gaming groups, and business associations. “The need to regulate,  protect players and create economic benefits for Canada was accepted by everyone involved in the legislative process, so the document was successfully adopted,” Burns said. The law doesn’t provide any legal consequences for online gambling for Canada, which means that this sphere has to be regulated separately.

The final adoption of this law requires its approval from Queen Elizabeth II, who is officially the head of the Canadian monarchy. Experts speculate that the new law will lead to the creation of mobile betting platforms in Canada’s most populated provinces. According to the developers, online sports betting in the new format will generate an income of about $5.4 billion a year.

What Does It Mean for Gamblers?
Before the adoption of the new law, sports betting in Canada was rather complicated. Federal law prohibited making single bets on sports outcomes, and therefore this type of betting was unavailable throughout the country. However, in many provinces, players could place express bets on 2 or more events available at lottery dealers. But their odds were much lower compared to those offered by bookmakers, and, accordingly, much lower potential profit.

On the other hand, Canadian online betting laws were not concrete, which is why betting was in the so-called “gray zone”. Many gamblers used to place their bets on bookmaker websites that accept players from Canada. Real money betting was not illegal and offshore online bookmakers took advantage of it. As for now, Canadians can bet on individual matches.

In Conclusion
Prior to the adoption of the law, residents of Canada used to bet billions of dollars annually via foreign websites. However, these sums should remain in Canada and be allocated for the improvements of health care, education, and other social spheres. It is a crucial step by the Canadian lawmakers aimed at returning the Canadians from the US sports betting sites and illegal bookmakers. The draft was supported by the CFL, NHL, representatives of equestrian and other sports.