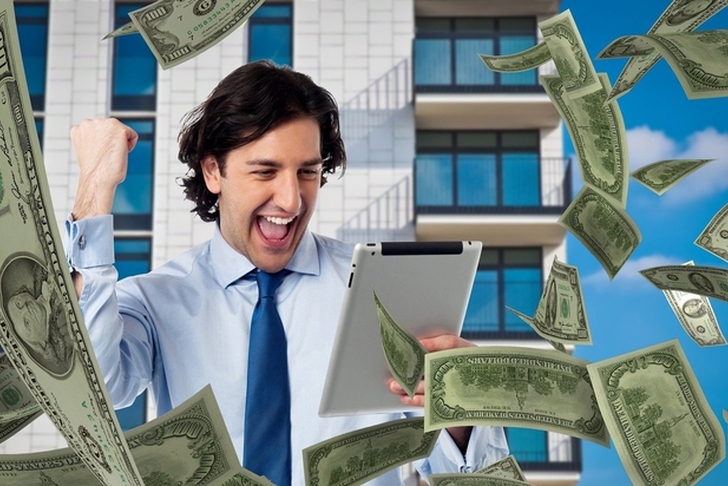 The steep demand for legal sports betting in the United States soon became apparent when the Supreme Court overturned the federal prohibition on single-play betting in 2018. Following the COVID-19 epidemic, more states decided to consider legalizing sports betting as a means of compensating for budget losses. One state to do so is Pennsylvania, and they are now reaping the rewards.

Gambling revenue in Pennsylvania hit a new record in the fiscal year, state regulators recently reported. According to officials, last year, the state received nearly $3.9 billion from gambling, with each category of gambling showing growth. If you are looking to start using PA online casinos, you will need to find the best one for you. So, you will need to look into the features that are offered for your Pennsylvania online gambling needs. And, these features can be different for each and every customer.

During the fiscal year ended June 30, Pennsylvania's casino income increased by over 17% and by over 40%. The comeback stems from pandemic-related shutdowns, which resulted in a substantial decline in casino income. $3.9 billion, an all-time high, was raised by running casinos; fantasy sports companies, and betting shops in the most recent fundraising.

It is not just Pennsylvania in the U.S. that is experiencing a boom in gambling revenue. In late April, the state budget was approved by Governor Andrew Cuomo, who signed the mobile gaming legislation, which has been a great success. The Commission published its RFA, Request For Applications, to establish a framework for the applications of sports betting operators to license mobile apps.

Big non-state interests are bankrolling attempts in Florida to develop additional gaming. The signing of an exclusive 30-year agreement with the Florida Seminole Tribe has large businesses looking to expand their gambling in the 2022 vote. There are already tens of millions allocated for the collection of petitions for at least three changes. In June, more than 60 million dollars went to campaigns.

Nearly 80% of US states have either legalized sports betting or have laws in place to accomplish so. Many states benefit fully by allowing mobile sportsbook applications and state-wide betting. Others choose the restricted path of sportsbooks for individuals.

It looks like the US is on the way to becoming fully legalized within the next decade, which would be a major shift in policy. Only time will tell if it works out or not, but the extra revenue generated via gambling will certainly help boost state revenues that have been destroyed due to the everlasting pandemic.