Ammo Athletic Aims To Compete With Nike, Under Armour 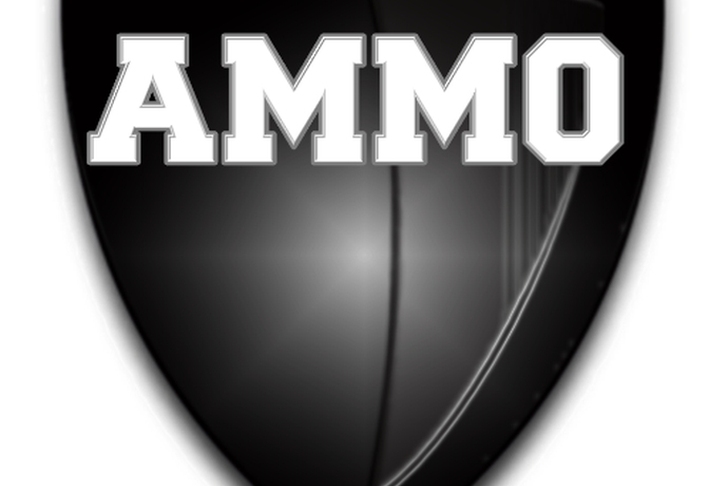 "We're about 20 years after Under Armour came about," Cellura said in an interview with Chat Sports. "When you start to see those guys get fat and happy and lazy and figure their brand will carry more weight than their product, that only lasts for a certain amount of time. This space is certainly ripe for disruption in the form of a product that is ultimately going to be superior to what they are offering. A lot more bang for the buck and at a similar price point."

AMMO Athletic was founded by Cellura and his brother as the way to restore quality. A former football player at Case Western Reserve, Cellura works out six to seven times a week and is passionate about athletic wear. Cellura believes AMMO Athletic is bringing "an improved fit, feel and performance" for athletic wear, something the current giants of industry are lacking.

"We found out that there was really a degradation in the quality of apparel we were getting from the Nikes and Under Armours of the world," Cellura said. "That was kind of a by-product of core materials, poor construction and those were a result of them having to spend more money on marketing. I mean, Steph Curry, Jordan Spieth, Tom Brady, these guys don’t come cheap. In my mind, the have to cut corners in some place. They did it on the quality of their garments unfortunately. We decided to just take a shot on our own. We can do something better and the great thing is we kind of have."

Cellura wanted to build quality athletic wear, starting with compression shorts. But before launching, Cellura did tons of research. He and his brother surveyed 700 athletes, talked with over 100 different suppliers and saw 700-800 various garments. In the end, Cellura settled on an Italian nylon fabric that he says is so lightweight it feels like it's not even there. Everything about the compression short is high-quality according to Cellura.

AMMO Athletic's gear can only be bought on their website, which allows for AMMO to sell at a cheaper price. AMMO's compression shorts would cost $60-70 if they went through retailers like Dick's Sporting Goods. But since they skip the retailers, the compression shorts cost $35. And while AMMO plans on sticking to its own e-commerce channel for the time being, the long-term goal is to join those retailers.

"Looking forward, our goal is to become the next Under Armour or the next Nike" Cellura said. "To take AMMO to the big leagues and make a competitor that is on par in a brand standpoint with those major names. In order to do that, we inevitable we will have to go after the retail space."

AMMO Athletic began shipping their products in December 2015. Although the start wasn't as strong as hoped, things are trending in the right direction.

"Things started a little slower than you always hope, but we’ve seen a nice ramp up over the past month or so as some of our marketing campaigns and outreach efforts have started to pay off," Cellura said. "Things are trending in a positive effort. We have some things that will hopefully take us to the next stage and put us in really great shape as we come and roll out some new products around the turn of the summer."

Those two new products are a mid-calf length compression pant and a performance shirt. Cellura expects the pants to launch in two to three months and the shirt near the end of the summer. The two new products from AMMO come with their fit guarantee; if the item doesn't fit properly, AMMO will replace the gear with a properly fitting pair or refund the purchase. That's all part of their quality mantra, which extends beyond just the product.

"AMMO is all about the quality," Cellura said. "That stands for our product, it stands for our service, it stands for everything we do. In the end, it’s a scratch and claw game. We’re just trying to do whatever we can to differentiate ourselves from the other guys out there. That come in the form of our product or in the way we treat our customers."