How Oculus Rift Can Change The Way We Watch Sports 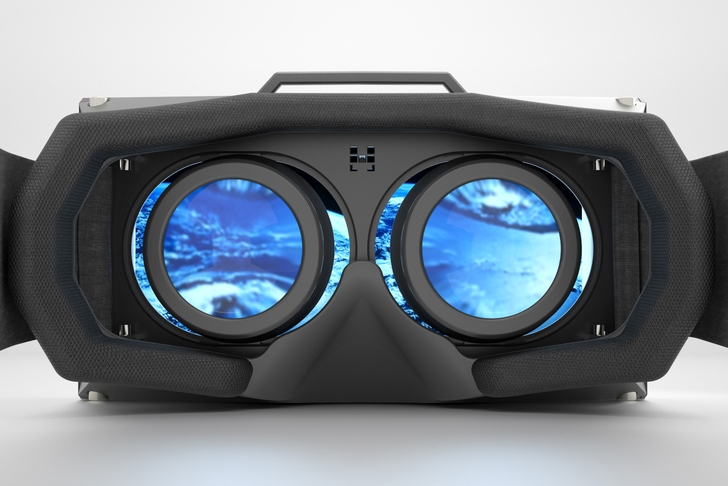 With teams like the Jacksonville Jaguars already looking into ways VR can bring fans closer to the action, panelists were asked how they'd react to fans being able to get a front-row experience from the comfort of their living room.

"I would hope that if you could pay $10 to "sit courtside" in virtual reality, we could still get someone to spend $15 grand to sit courtside [in real life]." said Lacob.

"Is Steph Curry's sweat really landing on you? Is it really the same experience? It's something we have to think about all the time, but the game won't be the same on Oculus Rift. We don't have all the answers yet, but we're constantly playing with those technologies."

Several teams are already exploring how Oculus Rift can help them both on the field and in the stands, with one European soccer team looking at the ways it can revolutionize how players watch game film.

"There's going to be a whole new rights landscape around VR, I totally believe that," said Aufhauser. "We sit in the middle of all this and think about how we get on top of this, how we get people engaged."

Despite the benefits of attending a game virtually, Aufhauser agreed with Lacob that it couldn't replace the real thing.

"There's no replacement for going to a game. I don't think that changes...but there's been very little innovation in the stadium experience. I think this is a huge opportunity - what makes going to a game better? How do we enhance the experience of going to games?"

Perkovich, who spends plenty of time at the 49ers hi-tech stadium in Santa Clara, echoed that sentiment.

All three panelists agreed that Oculus Rift and VR technology is something they'll be looking into closely in coming years, but they believe the live experience is something that can't ever really be replicated.

"The memories we have, the things we carry with us," said Aufhauser. "It's not gonna be from VR. It's gonna be 'I was THERE, I was with my father, with my friends'...I don't think that changes."